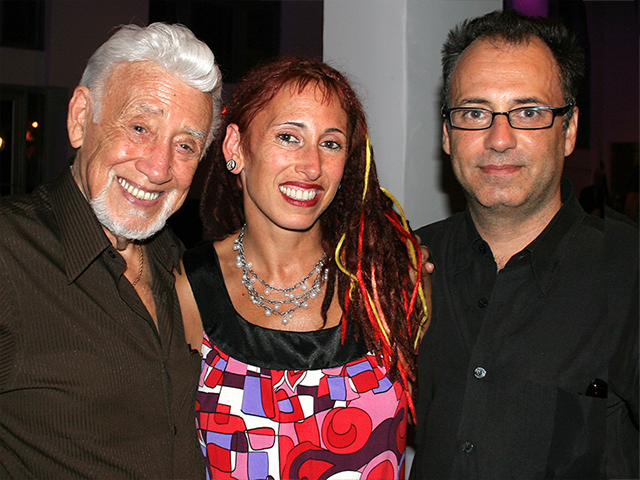 Visual Artist & Filmmaker Gerard Damiano Jr. and Sound Healer & Performance Artist Christar Damiano are the only children of director Gerard Damiano Sr. They grew up in Queens, New York, in a house that always seemed to have film in the refrigerator.

They were raised to believe that the human body was “a thing of beauty” and never something to be ashamed of. They often accompanied their father to the film set (although they were never exposed to hardcore sex). They were on location in Miami with their family during the filming of Deep Throat. Reacting to their father’s arrest and subsequent prosecution, their mother reassured them that “People don’t understand him because he’s ahead of his time.” Gerard and Christar believe that their father’s time has finally come. They have dedicated themselves to preserving his legacy and continuing his fight for Freedom of Expression without censorship through their company Damiano Films.

Robin Leonardi is an “Avantrepreneur” as her friends call her. A seasoned  sales exec, marketing maven, world traveler and artist originally from New York City, Robin has managed the careers of recording artists and worked behind the scenes in film production. As a realtor, restauranteur, owner of a world class art gallery and custom furniture manufacturing company, Robin’s talents lie in transforming concepts into creation.

On television talk shows and college campuses around the country, Gloria debated Women Against Pornography and others who would threaten our First Amendment rights. She bestowed these values in Robin, who is determined to carry the torch, ensuring these liberties are forever protected. 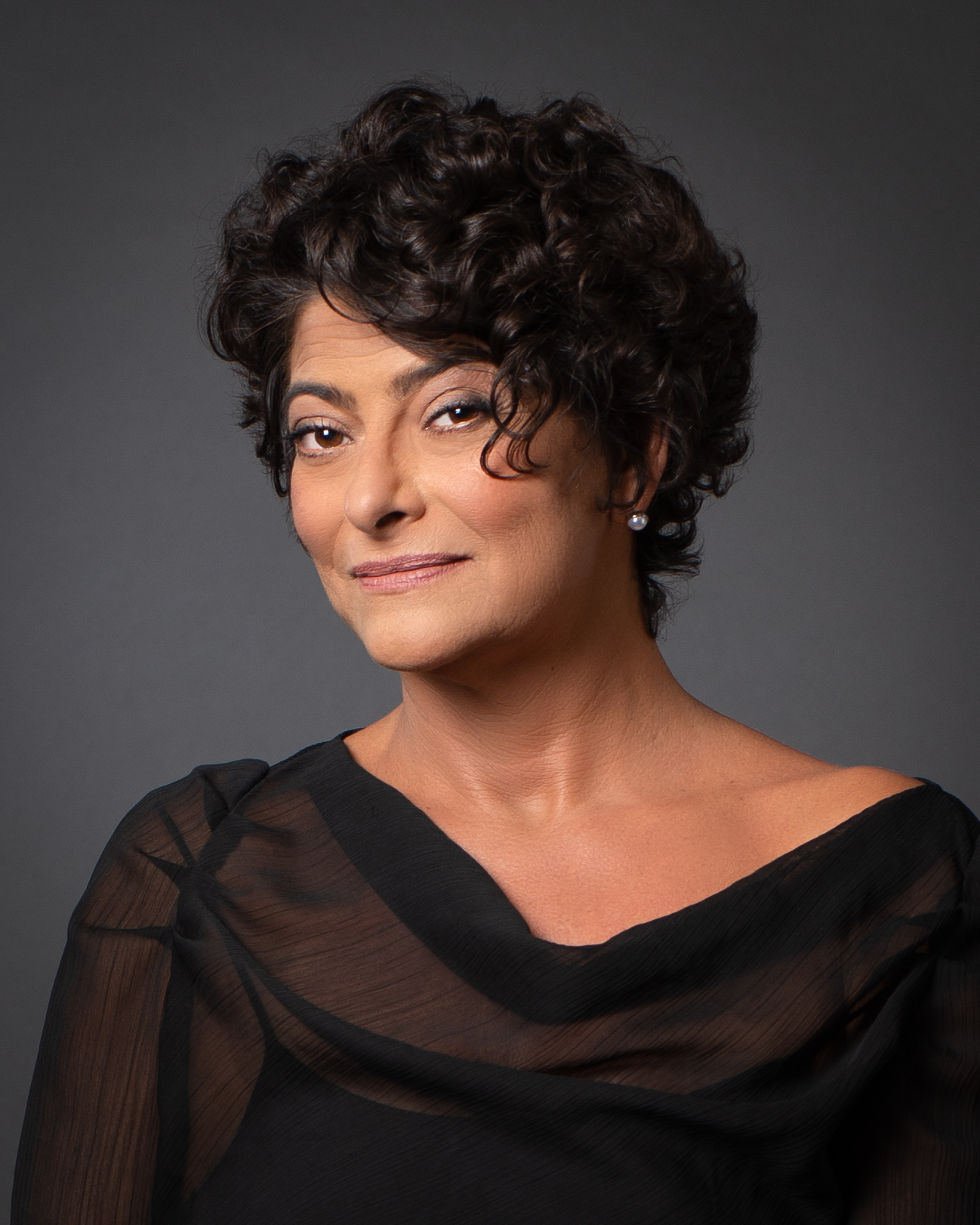