New York City hairdresser Gerard Damiano Sr. never dreamed he could become a filmmaker. Yet the first time he stepped onto a film set at age 39, he knew exactly what he wanted to do with the rest of his life. Within four years he was a celebrated auteur, having produced, written, directed, and edited, the most popular film of the day.

Damiano never saw the vast profits from Deep Throat, having learned too late that the backers of the film were connected to the Mob. He considered himself lucky to escape with his life. He embraced sexual themes and focused on making better movies. His later films, such as The Devil in Miss Jones, would garner critical acclaim. His most successful work featured female protagonists and aimed to tell stories from a woman’s perspective. 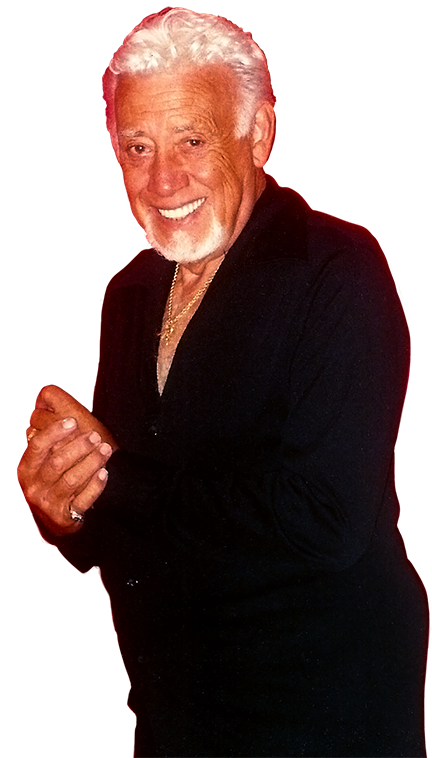