In the Summer of '72, shortly after Deep Throat premiered in New York City, Mayor John Lindsay sent police to shut down the theater and seize the film print in a highly publicized effort to “Clean up Times Square.” As the cops had violated due process, it was back on the screen the very next day. This gave Lindsay time to “stage” an even larger assault, and a week later no less than 50 uniformed police officers returned to arrest everyone, from the ticket takers to the projectionist, in a show for the cameras. The war on Deep Throat had begun.

The immense popularity of Deep Throat made it a symbol of the new sexual freedom and therefore a target. President Richard Nixon attacked the film in an effort to draw attention away from his own wrongdoing. This came to the attention of the “Citizens For Decent Literature“ who used their crusade against “pornography” to galvanize the burgeoning “Conservative Christian” movement. Joining forces with the Republican Party made their cause not just a “moral” one, but a political one as well.

The newly organized Anti-Porn Feminists also staged protests and sought to ban the film. For a time, even Linda Lovelace joined their cause. The Federal Government went after male lead Harry Reems. Fearing they could be next, A–list Hollywood stars came to his aid, forming the “Harry Reems Defense Fund,” a cause célèbre. He was eventually acquitted of all crimes, but the persecution took a tremendous toll on his life and career. Legal battles were fought all the way to the Supreme Court.

Finally it was not the film, but the very definition of “obscenity” that was on trial. Ultimately it was decided that no definition could apply to the entire Nation. What may be commonplace in San Francisco could be shocking in Memphis. Therefore what was considered “obscene” could only be determined on a local level, based on “community standards.” This created further chaos, as one county would ban Deep Throat completely, while across the river people would line up to see it. Between the relentless attacks by the Feds, The Right AND The Left, the mere mention of Deep Throat became a touchstone of the Free Speech Movement. All the while the film’s popularity grew.

When the President was finally brought to justice, Damiano quipped “Nixon tried to take down Deep Throat, but in the end it was ‘Deep Throat’ who took down Nixon.”

Under Reagan the “Integration of Church and State” continued, setting the stage for the struggle against censorship and for Freedom of Speech, which continues to this day. 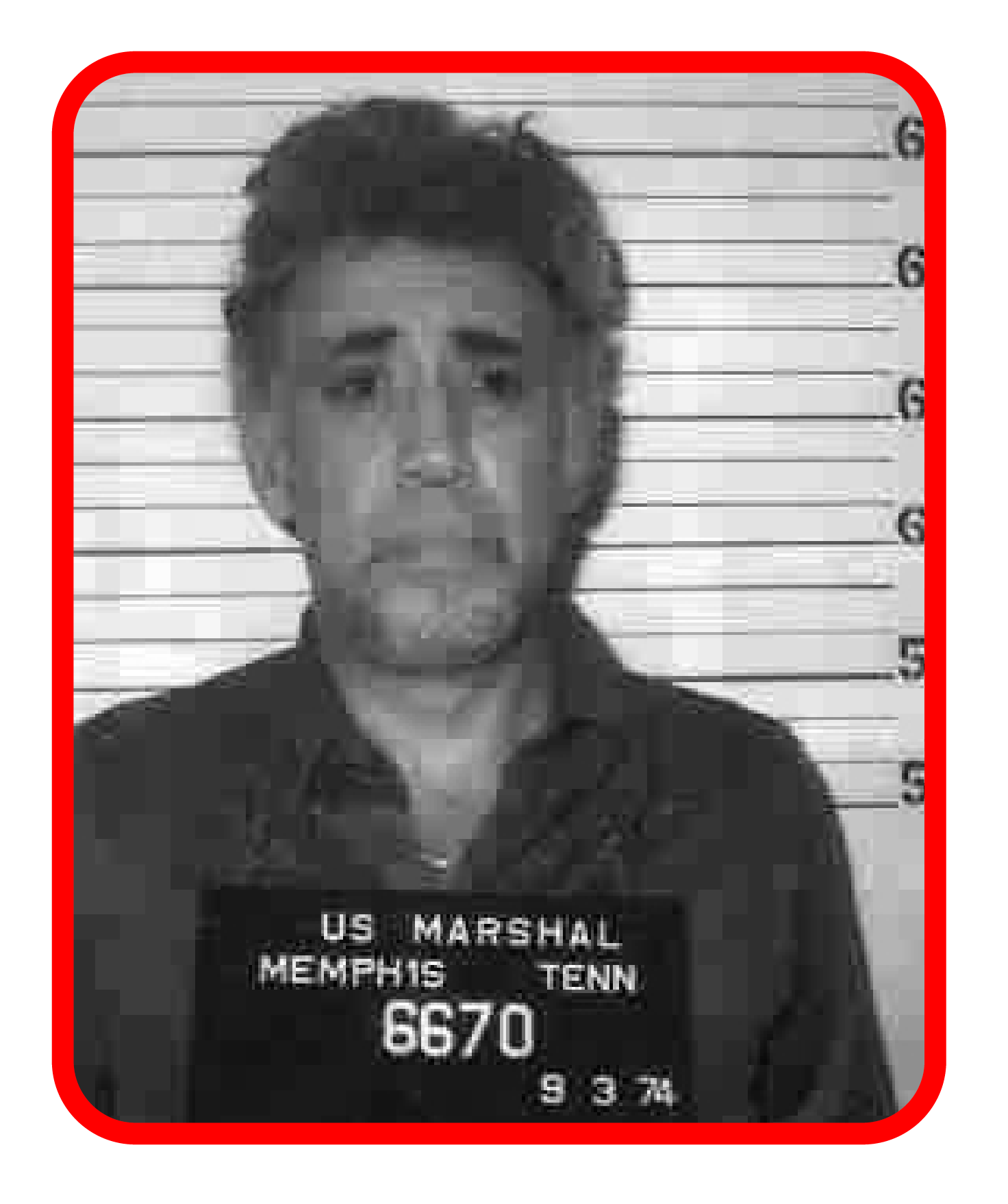 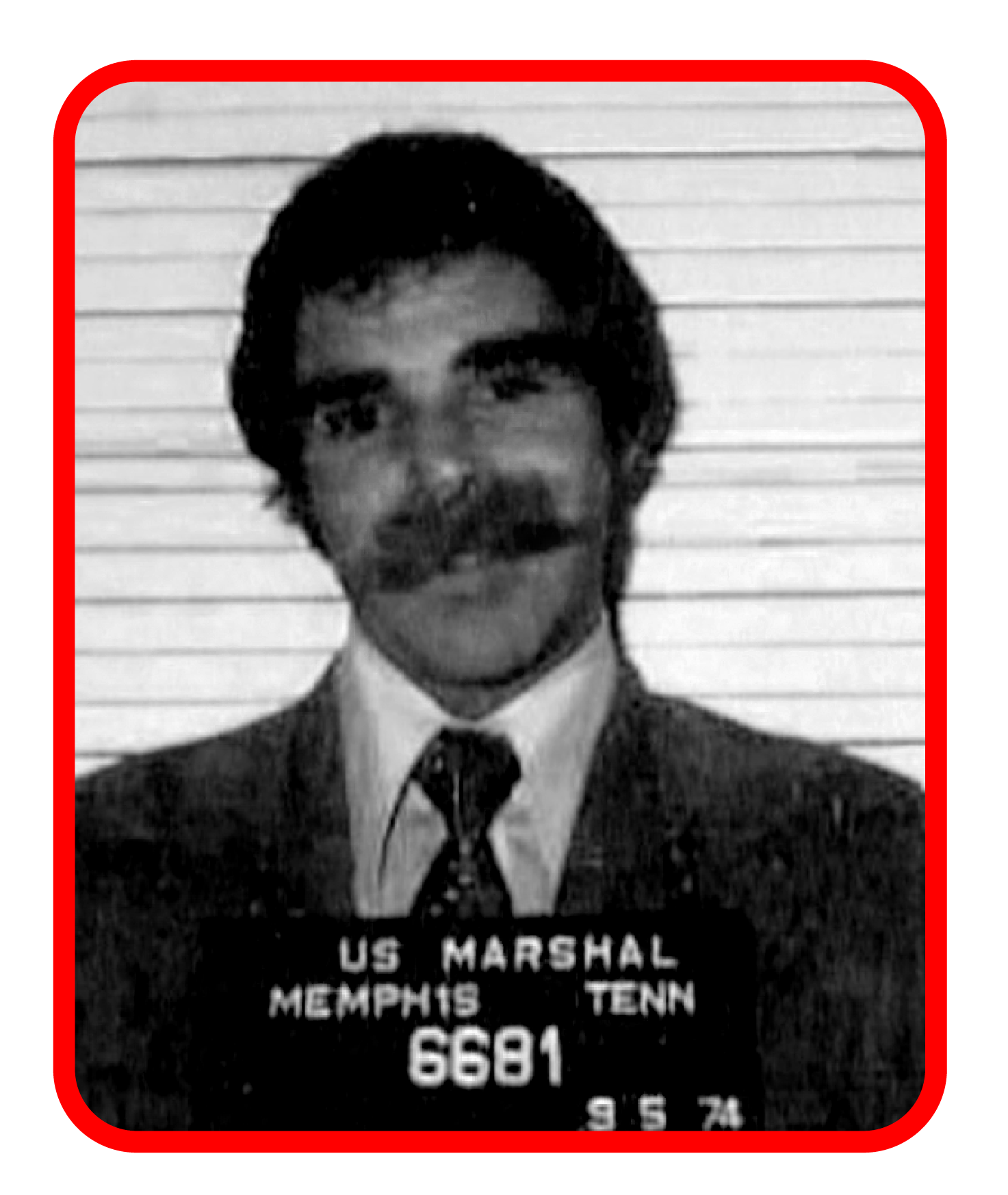