Unless you saw Deep Throat in a movie theater in the 1970s, chances are you have not seen the original version in its entirety. In subsequent home video, DVD versions, and Blu-ray Disc versions, music was cut, changed, and replaced arbitrarily (including the iconic opening theme). The best available versions were standard definition at best, and pirated copies proliferated. Theatrical releases in the 21st century have been limited to R-Rated “bowdlerized” versions with the hardcore sex completely cut out!

We have partnered with Cineric, a world leader in film restoration, to create a 4K digital version from a newly discovered internegative, which has been scanned using a ‘wet-gate’ process and presented in its original aspect ratio of 1.85:1. The soundtrack has been restored to its original version, and the film has been preserved as it was originally intended to be seen by its director.

These screenings represent the premiere of what will be the definitive version of Deep Throat. 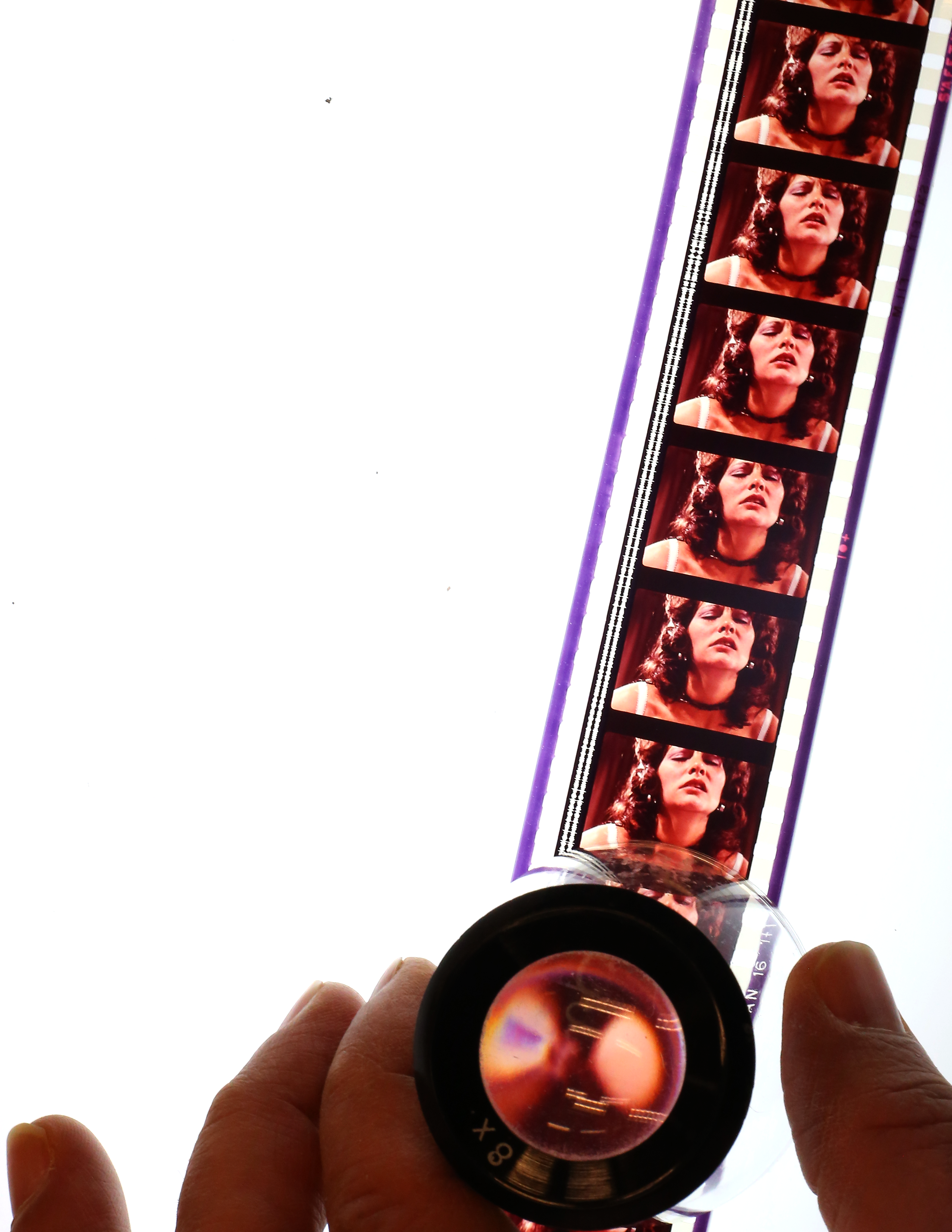