Once again, the historic and culturally significant film Deep Throat has been overlooked by the Library of Congress for inclusion in the National Film Registry. To see which films were accepted in 2022 click Here

However the polls are now open for the 2023 selections. Make your voice heard! Visit www.research.net/r/national-fim-registry-nomination-form to #VoteThroat! 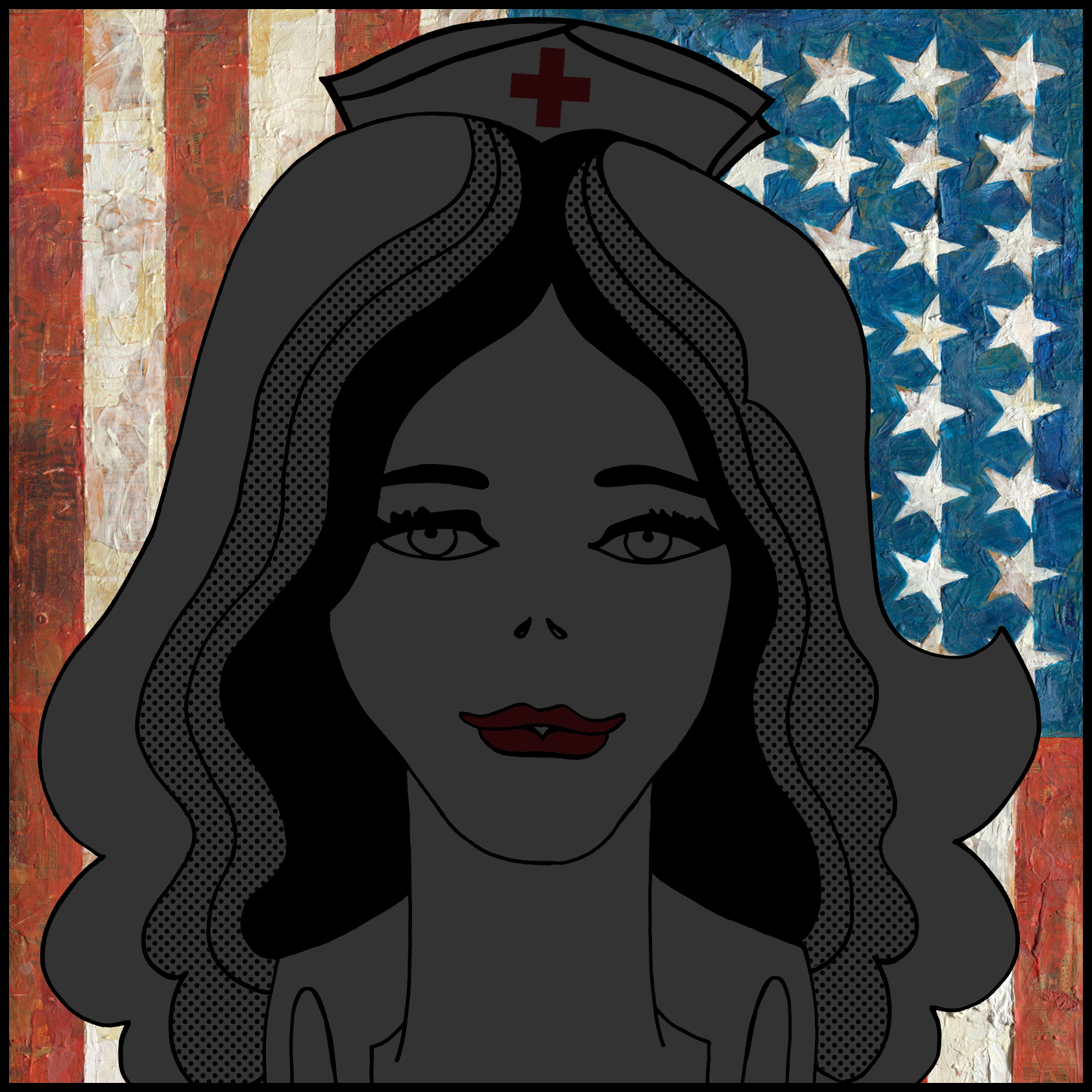 Each year the Library of Congress selects 25 films for preservation based solely on suggestions from the public. To be eligible a film must be 10+ years old and “culturally,  historically, or aesthetically significant.”

According to their website:
“...We strongly encourage the nomination of the full-range of American film-making.”

Despite this claim, in its 34-year history an X-rated film has NEVER been selected. The cultural impact of Deep Throat on American history is indisputable. On the 50th  anniversary of its release, we urge you to VOTE THROAT by August 15, 2023!

All U.S. citizens are eligible to vote. Simply click on this link to the Nomination Form  and type in “Deep Throat” (You may vote for up to 49 other films as well and it’s free!)

You've seen When Harry Met Sally..., right? It starred Meg Ryan and Billy Crystal, and it was neither's best on-screen appearance. (His was probably Running Scared, or his Saturday Night Live routines, while hers was probably French Kiss, or maybe Prelude To A Kiss.) In any case, the question remains: What do you remember best about When Harry Met Sally...? Here's a hint: "Yes! YES!! YES!!!!!!!"

You guessed it: the orgasm scene—and it was so memorable than when the National Film Registry put together a video of excerpts from the 25 films it inducted into the Registry this year, that orgasm scene appears right near the beginning, in its full-throated glory, with its second appearance including the fellow diner's line, "I'll have what she's having."

Each year, the Library of Congress adds 25 films to the National Film Registry for preservation.  According to their website: "The Registry is intended to reflect American society and the rich tapestry of American cinema since its inceptions around 1890. To that end, we strongly encourage the nomination of the full-range of American film-making: not just Hollywood classics or other well-known works, but also silent era titles, documentaries, avant-garde, educational and industrial films, as well as films representing the vibrant unmatched diversity of American culture, both in terms of content and all those who created these snapshots of America society: directors, writers, actors and actresses, cinematographers, and other crafts."

But that's not quite true, is it? There's one category of film that has somehow escaped the Preservation Board's attention, even though many of its unforgettable titles are, as the Board's criteria require, at least 10 years old, and are "culturally, historically, or aesthetically significant." That category, of course, is sexually explicit adult film. And what is the best-known adult film title that fits the Board's criteria? You guessed it: Deep Throat!

For those who haven't been paying attention to modern culture—the sexual part of it, at least—for the last 50 years, the wide release of Deep Throat in theaters—adult and mainstream—made headlines across the country, and adults flocked to see it, since for many, it presented oral sex in a way that they'd only read about and could only imagine. So let's take a look at how Deep Throat, released on June 12, 1972 at the World Theater in New York's Times Square, measures up to the National Film Registry's requirements for inclusion:

However you look at it, Deep Throat clearly meets the National Film Preservation Board's criteria for inclusion in its list of significant films, of which there are currently more than 1,000—not one of which is sexually explicit. Can it truly be said that this year's inductee Betty Tells Her Story, about a woman who bought an expensive dress that she never got to wear, or Abbott and Costello Meet Frankenstein are more culturally and/or historically significant than Deep Throat? A campaign to encourage the public to #VoteThroat on the films 50th anniversary, organized by Damiano Films, heirs of Deep Throat writer/director, editor Gerard Damiano Sr. was well publicized and well received. This poses the question: Why after 50 years has Deep Throat NOT been accepted for inclusion in the National Film Registry?

The Registry's website states that, "Public nominations play a key role when the Librarian and National Film Preservation Board are considering their final selections," but Librarian of Congress Karla Hayden and the Preservation Board's members, including Jacqueline Stewart (who hosts Turner Classic Movies' Silent Sunday Nights, which shows pre-code Hollywood movies that often include sexual situations) and Martin Scorsese (who's no stranger to sexual themes, having directed Taxi Driver, Mean Streets, and Goodfellas) have once again failed to consider the overwhelming cultural and historic significance of America's (and the world's) first internationally known sex film, despite the hundreds of people who have nominated Deep Throat over the past several years, including 2022.

So what's the bottom line here? Fake orgasms in an inducted film are okay but real orgasms aren't? Get with the program, Film Preservation Board, and live up to your own inclusion criteria by affirming, through induction, that Deep Throat is culturally, historically and, yes, even aesthetically relevant to the history of American film.