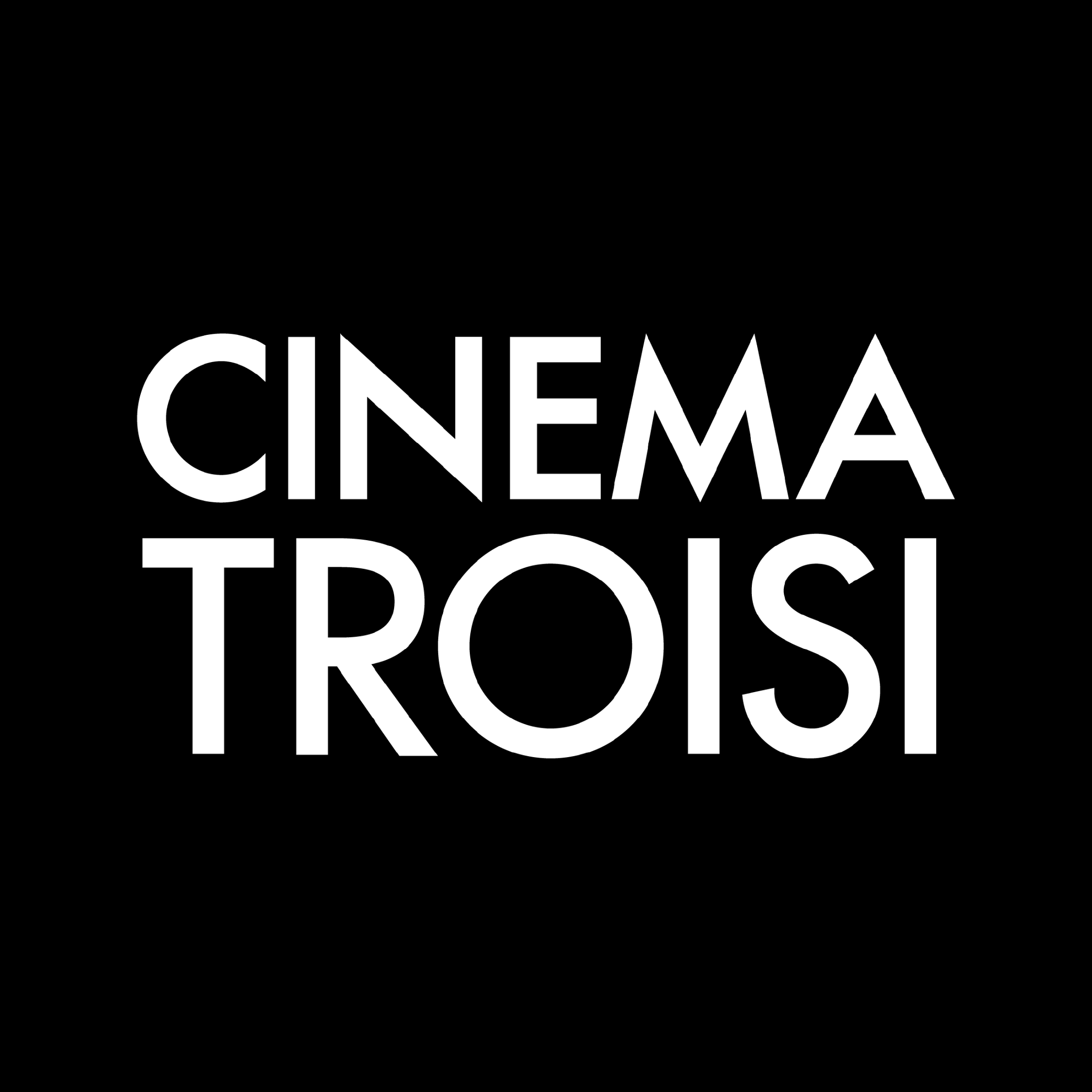 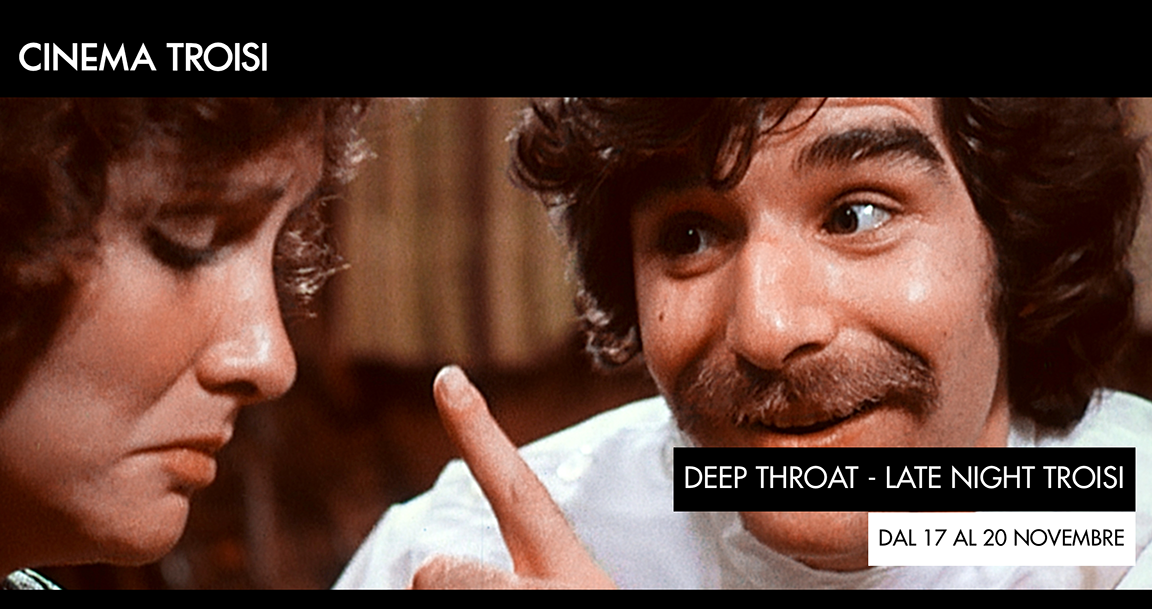 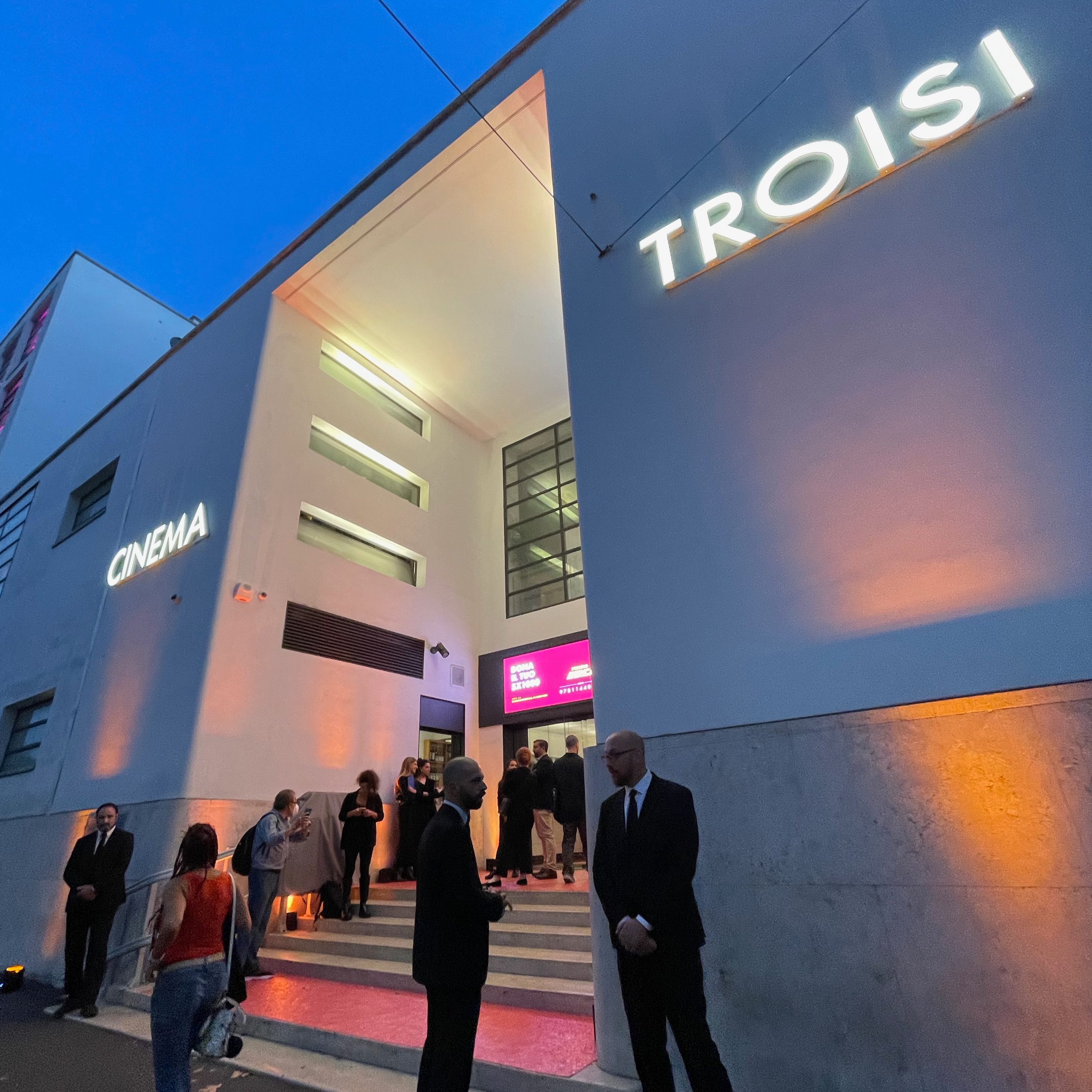 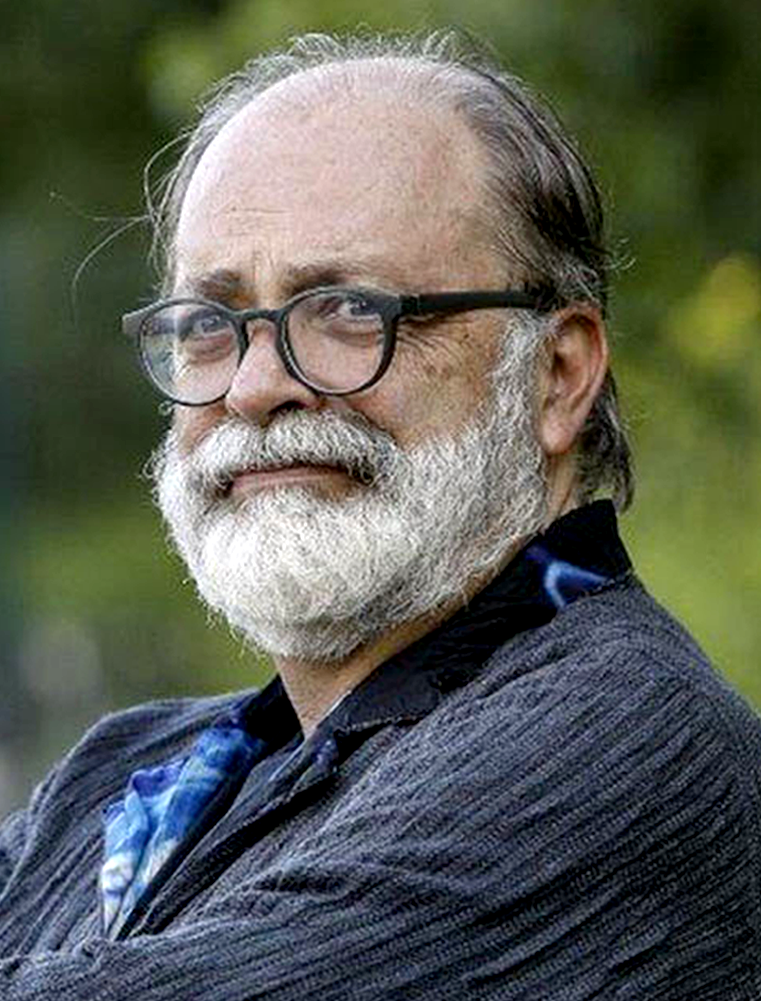 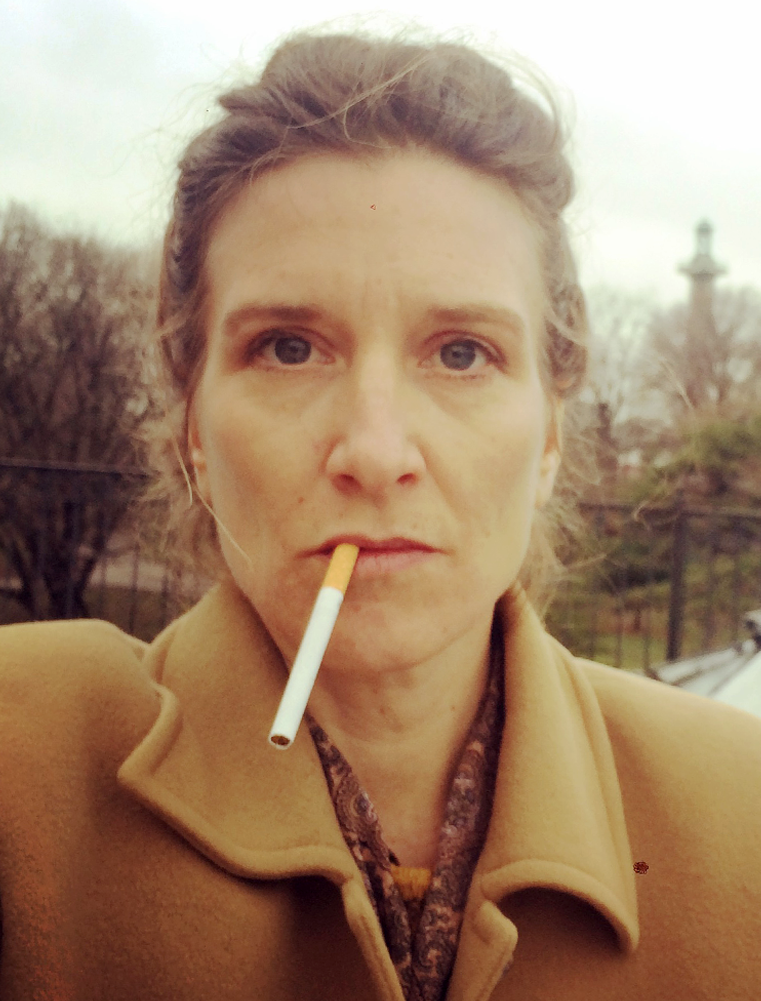 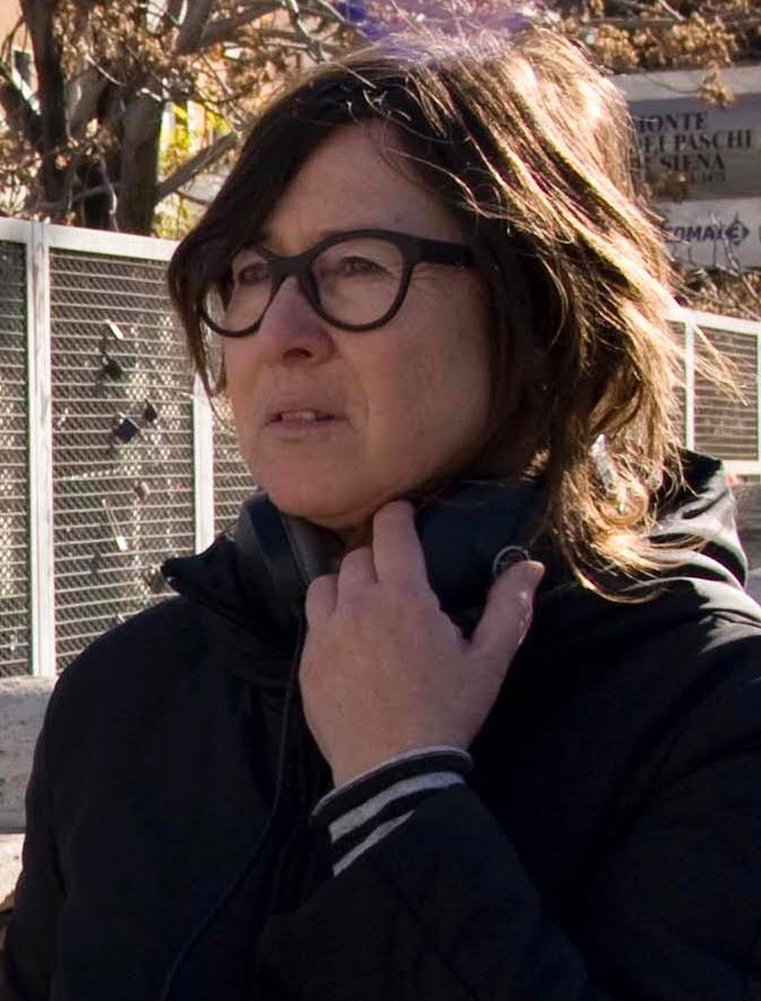 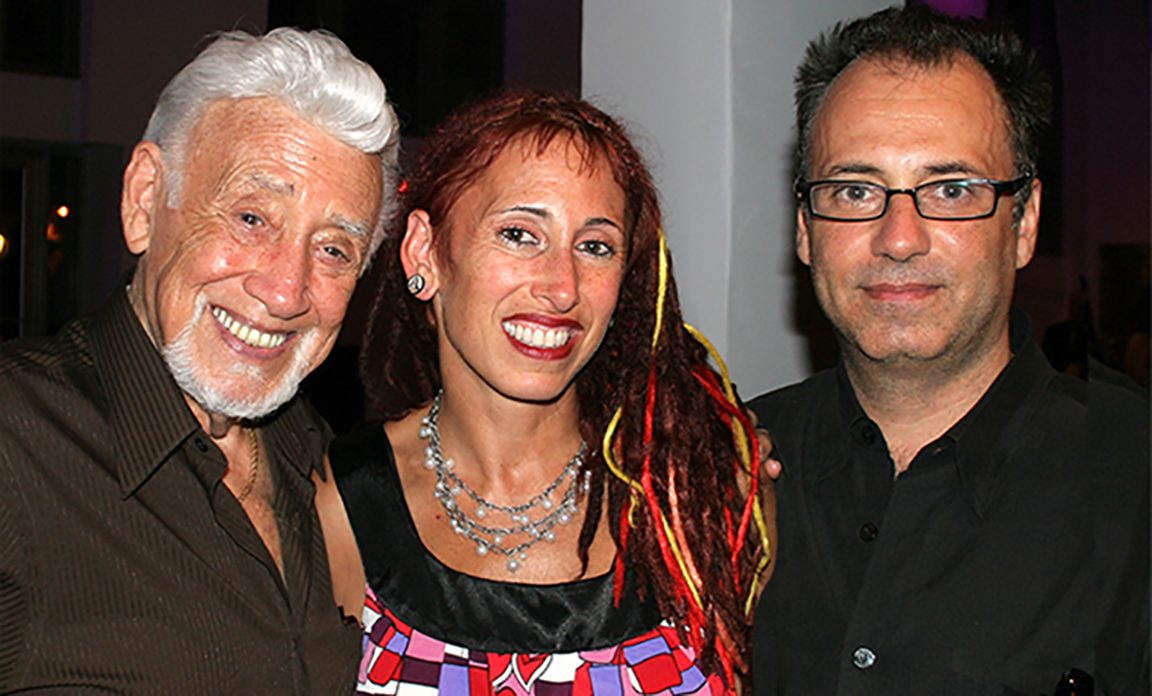 Gerard Damiano Jr, and Christar Damiano will share stories of being on the set, as well as what it was to live under the shadow of "Deep Throat" Photo by Carol Orr Hartman

Piccolo America. In 2012, a group of twenty-somethings saved the Cinema America in Trastevere from demolition. Together they founded the association "Piccolo Cinema America" and began to share free outdoor screenings around Rome in the summertime. Today they have found a permanent home at the Troisi, another abandoned theater which they have transformed into a state-of-the-art 300 seat cinema featuring a 4K Barco projector, Harkness screen, and a Dolby 7.1 surround sound system. Cinema Troisi is a cultural center open 24 hours a day, 365 days a year.